Why Indiana’s congressional districts will change after Census 2020 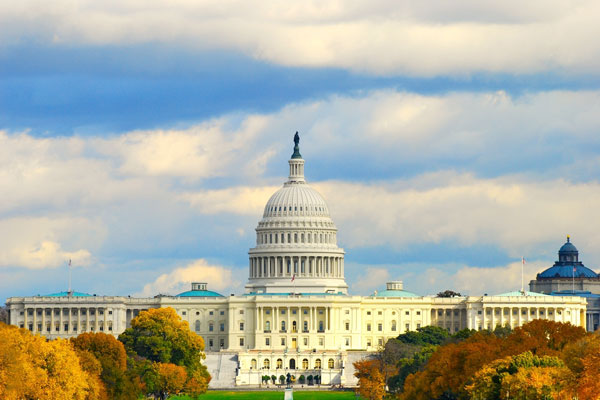 Congressional districts must change after each decennial census since population growth is uneven.

While the official 2020 population counts used for redistricting won’t be available until 2021, the following analysis uses the 2018 township population estimates (the smallest level of geography for which these annual estimates are available) to explore population shifts since the last census. This provides an early sense of which Indiana congressional districts will need to grow or shrink geographically to meet the equal population criteria.

How many people in a district?

Indiana had almost 6.5 million people according to Census 2010. When congressional districts were redrawn in 2011, each of Indiana’s nine congressional districts represented 720,422 people. (Five districts had that number exactly, while the remaining four each had one additional person.) By 2018, Census Bureau estimates show that Indiana’s population had grown to nearly 6.7 million. The Indiana Business Research Center’s population projections expect Indiana to surpass 6.7 million residents by 2020.2 Indiana is not expected to lose a congressional seat, so we could anticipate that each of the nine districts will contain about 748,730 residents—an increase of 28,308 people (again, this number is based on projections, not the official redistricting data—that won't be released until 2021).

Figure 2 shows change in township population between Census 2010 and the 2018 population estimates alongside the congressional district boundaries.

In order to estimate population change for those rare cases where a township crosses multiple districts, the population was split based on the percentage of land area in each district (i.e., if 38 percent of a township’s land area was in District 1, District 1 received 38 percent of that township’s population). This yielded results that were plus or minus 0.05 percent of the actual Census 2010 population in almost all cases. However, there is an exception where too much of the Indianapolis population is being assigned to District 5 instead of District 7 (i.e., for those townships that are split between districts, the share of population living in the District 7 portions are higher relative to the share of land area).3

As a whole, Indiana’s population is estimated to have grown 3.2 percent between Census 2010 and 2018, but Table 1 shows that growth rates varied dramatically among the various congressional districts. Districts 1 and 8 lost population. Growth in the western half of District 6 has essentially counterbalanced the losses in the eastern half. Districts 2 and 3 both had growth rates less than 4 percent. On the other hand, Districts 4, 5, 7 and 9 each grew more than 5 percent.

Table 1: Growth in congressional district population based on township aggregations, 2010-2018

Note: When portioning the township population based on land area in each district, some of District 7’s population gets assigned to District 5.
Source: IBRC, using U.S. Census Bureau data

As the nation prepares for Census 2020, Indiana is not anticipated to lose a congressional seat. However, population declines in northwest and southwest Indiana and the concentrated growth around some metro areas, such as Indianapolis and Fort Wayne, will require adjustments to the congressional districts (as well as state legislative districts) so each Hoosier will be represented equally.

When the Census Bureau releases the official redistricting data (known as the P.L. 94-171 data file) in early 2021, we’ll make those data available on STATS Indiana and update this analysis using the official block-level data. In the interim, learn more about this once-a-decade process at STATS Indiana’s redistricting page (www.stats.indiana.edu/topic/redistricting.asp) and more about the state’s Census 2020 efforts at the Census in Indiana website (www.census.indiana.edu).