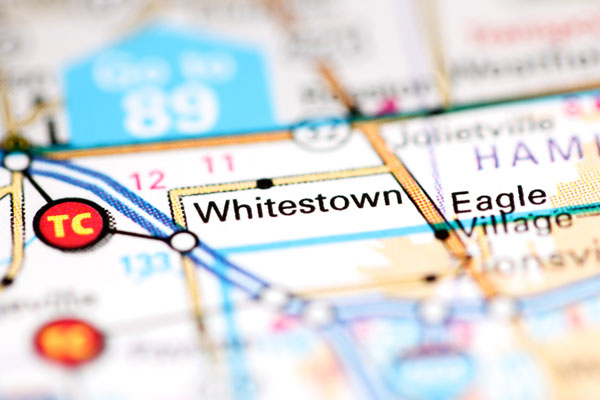 This marks the eighth year in a row that Whitestown can claim the title of the state's fastest-growing locale.

For the second consecutive year, Whitestown in Boone County and Westfield in neighboring Hamilton County ranked as Indiana's fastest-growing places among those with a population of at least 5,000 residents.

These two Indianapolis-area suburbs both grew by roughly 5.2 percent in 2018. For Whitestown, this marks the eighth year in a row that it can claim the title of the state's fastest-growing locale. Its population has nearly tripled over this span, from 3,132 in 2010 to 8,627 in 2018.

Other fast-growing communities include Lake County's St. John (4.9 percent growth in 2018), as well as Avon (4.4 percent) and Plainfield (4.3 percent) in Hendricks County.

Twelve of Indiana's 20 largest cities posted a population gain in 2018. Among the cities that lost population, Hammond had the largest decline, losing an estimated 623 residents. Other cities with relatively large drops include Gary (decline of 599 residents) and Muncie (down 422).

Looking at differences between urban and rural communities, the data show that most Hoosiers live in cities or towns. Nearly 34 percent of the state's population lived in a city with a population of at least 50,000 in 2018. Meanwhile, 20 percent of Hoosiers lived in an incorporated place of between 10,000 and 50,000 residents, while another 12 percent lived in a city or town with fewer than 10,000 residents (see Table 2).

In all, two-thirds of Indiana's 6.69 million residents in 2018 lived in incorporated places, while the remaining 2.2 million Hoosier residents lived in unincorporated areas of the state. Indiana's cities and towns as a group accounted for 79 percent of the state's total population growth in 2018.

For more information about these estimates, visit STATS Indiana at http://www.stats.indiana.edu/topic/population.asp.

Job concentration and the challenge of rural development in Indiana