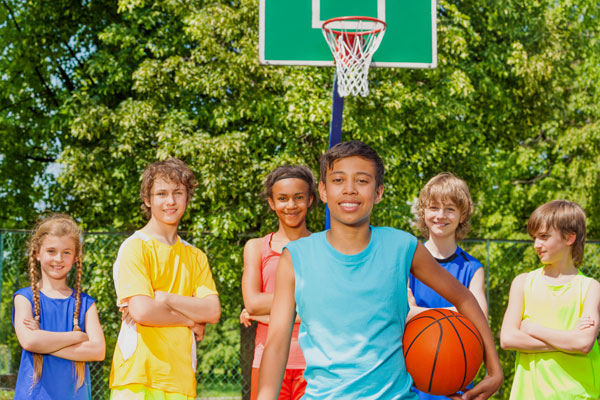 The growing diversity of the Indiana population is most evident among the state’s younger residents.

The main causes of such widespread declines in the under-18 population include the comparatively large millennial generation aging out of this group and, more importantly, a steady drop in fertility rates that began with the Great Recession. Most states with steep declines in this age group also likely saw a net out-migration of residents over this period.

Although Indiana’s total population grew by nearly 5% between 2010 and 2020, only 43 of the state’s 92 counties posted a gain over this period. When focusing on the population under the age of 18, the number of counties to show an increase falls to only 19. That means that nearly 80% of Indiana counties saw their youth population decline over the last decade.

Not surprisingly, a trio of Indianapolis-area suburban counties lead the way in this measure with Boone County seeing a 17.8% increase in its population under 18, followed by Hamilton (13.7%) and Hendricks (11.4%) counties. Tippecanoe County and Jackson County had the highest growth rates outside of Central Indiana with both just shy of a 10% increase (see Figure 2).

In all, 14 of the 19 counties that had a growing youth population were part of a metropolitan area. Outside of the Indy area and Lafayette, counties in the Louisville, Bloomington, Fort Wayne and Columbus areas also showed relatively strong growth. The growth in rural Daviess, LaGrange and Adams counties is likely driven by the large Amish populations in those communities.

When we group Indiana counties by broad type, only the 44 counties that are part of a metropolitan statistical area combine to show a slight increase in the youth population. Meanwhile, midsize (i.e., micropolitan areas) and rural counties as groups show sharp declines in the under 18 populations (see Figure 3).

Another notable demographic trend is Indiana’s increasing diversity. Statewide, roughly one-quarter of Hoosiers identified as part of a minority race or ethnic group in 2020. With the state’s population under the age of 18, however, the minority share of the total jumps to more than one-third (see Figure 4).

Note: Minority population refers to any resident who does not identify as non-Hispanic white.
Source: U.S. Census Bureau

Figure 5: Under 18 minority population share of the total by county, 2020

Note: Minority population refers to any resident who does not identify as non-Hispanic white.
Source: U.S. Census Bureau

The purpose of this particular data release from the Census Bureau was to provide Indiana officials with the data needed to redraw congressional and legislative districts. These data at various levels of geography can be found at www.stats.indiana.edu. The Census Bureau will release data with even more age, sex, race and ethnicity detail in 2022.