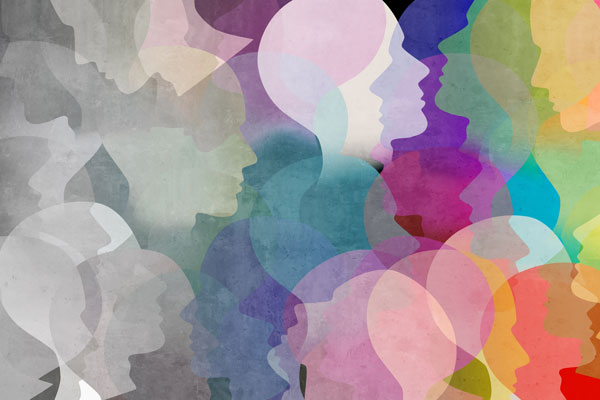 This once-a-decade head count shows that Indiana’s numeric change over the past 10 years was roughly 25% lower than its population growth between 2000 and 2010, and was the third-lowest gain between censuses since 1940 (see Figure 1).

In terms of the pace of change, Indiana’s 4.7% increase marks the state’s second-lowest growth rate over a decade, with only the 1% uptick during the 1980s coming in at a lower level. This slowdown is not unique to Indiana, however, as the U.S. as a whole posted its lowest growth rate since the Great Depression (see Figure 2). The 7.4% increase over the last decade brings the U.S. population to 331.4 million.

Indiana’s slower rate of growth since 2010 appears to be driven largely by a decline in natural increase (i.e., the difference between the numbers of births and deaths). According to the Census Bureau’s population estimates program, Indiana had an average annual natural increase of nearly 32,200 residents per year during the 2000s, but that measure dropped to 20,400 over the past decade.

With an aging population, the state was bound to see somewhat lower levels of natural increase, but shifts in both mortality rates and especially fertility rates1 in recent years have triggered a steeper decline than would have seemed likely a decade ago. Figure 3 highlights Indiana’s trends in births and fertility rate over the past 20 years.

Note: The general fertility rate refers to the number of births per 1,000 women ages 15 to 44.
Source: National Center for Health Statistics and Indiana State Department of Health

In all, seven of the nation's 435 congressional seats will be reassigned based on the Census data. Neighboring Illinois, Michigan and Ohio are among the states to lose representation. Meanwhile, six states will pick up at least one seat, with Texas being the lone state to add two new representatives.

The Census Bureau will issue several more data releases from the 2020 Census over the coming months. These releases will provide an in-depth look at the characteristics of the U.S. population in great geographic detail. These data and more will be released on STATS Indiana’s Census page: www.stats.indiana.edu/topic/census.asp.

How has Indiana census tract geography changed for the 2020 Census?