Professor of Economics and Finance, University of Indianapolis
Co-Director, The Center of Excellence in Workforce Education Research 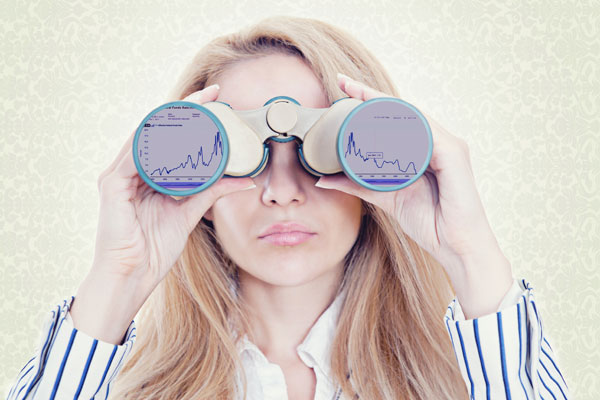 Since the Great Recession, the U.S. economy has lingered in an environment of low interest rates in part to stimulate the economy. While there have been periods of slight oscillation, interest rates have remained historically low (see Figure 1). In recent years, the Federal Reserve has made rumblings of decreasing the size of its balance sheet, but those warnings have largely not been acted on. However, more Fed action on interest rates remains a possiblity in 2018.

Indiana’s economy is highly reliant on durable goods and agriculture production. These markets are especially sensitive to interest rate movements. Adding to the uncertainty in 2018 will be the change of leadership at the Federal Reserve, expected in February 2018. While most Fed watchers anticipate a smooth transition and the likely continuation of existing policy, it adds an additional layer of ambiguity on how aggressive the Federal Reserve will be when approaching interest rates.

The potential impacts on the Indiana economy if the Federal Reserve decides to raise interest rates? These are numerous, but overall we are concerned about:

Indiana has a regional wage disparity based on population density. Wages have grown in Indiana, but this wage growth has been disproportionately weighted toward urban rather than rural Indiana. The disparity has the potential to grow if interest rates adversely affect manufacturing production.

Editor's Note: One way to do this is to monitor FRED (and no, that’s not my uncle). The Federal Reserve Bank of St. Louis has long made a vast array of economic indicators available through its increasingly high-tech web tools. Immerse yourself here: fred.stlouisfed.org.