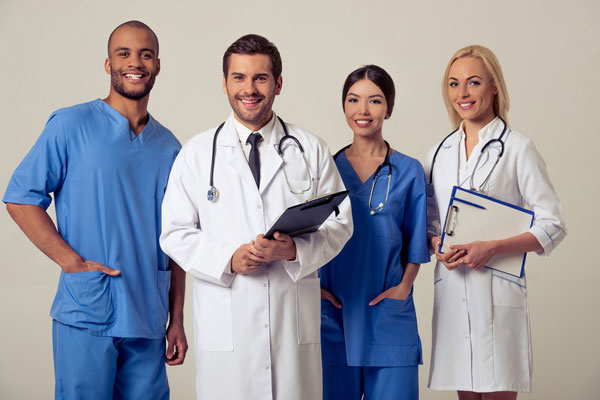 Data from the Indiana Public Licensing Agency were useful in developing the new Occupation Assignment Engine, which assigns occupations to employment records.

Improving the quality of workforce data has been a years-long focus of the Research and Analysis Division of the Indiana Department of Workforce Development. Working with the Indiana Business Research Center (IBRC), they have developed an Occupation Assignment Engine, which uses advanced statistical methods, models and processes to assign occupations to payroll employment records.

Today, we can report significant success in utilizing Public Licensing Agency (PLA) records as one of the more important inputs to the engine (see Table 1). Since, according to the PLA, nearly one in seven Hoosier workers have a professional or occupational license, we began integrating that licensure data with the result that fully 10 percent of the payroll wage records can be matched with both an occupation and a PLA license or certification.

A significant number of occupations have been assigned in the health care fields, including registered nurses, physicians and surgeons, and nursing, psychiatric and home health aides. Other occupations that were successfully assigned based on licensure included bartenders, accountants, engineers, plumbers, counselors and personal appearance workers (such as hairdressers and barbers).

Note that work is underway using a separate source for attorneys and we hope to obtain license data for educators in the near future; neither of those license types are included in the PLA database. We have also been successful in matching public employment job titles to employment records and assigning an occupation code. We will cover that work in a future article.

The “tree map” in Figure 1 shows the relative proportion of the license-based occupations.

Determining the dates a license is active

The process to use an individual’s license as a proxy for their occupation began with cleaning the PLA database. Many licensing boards that provide data to PLA have their own license status categories, so we developed a condensed, standardized list of license status values based upon information available from the licensing boards. That standard list of status values was ranked in order of importance to indicate which license should be given priority in the occupation assignment process if there were several licenses held by the same individual (see Table 2). For example, the priority ranking will consider a home inspector license with an active status rank to be of a higher priority than a real estate agent license with an expired status rank from the same individual.

For the remaining unassigned active license holders, we calculated annualized wage data to eliminate potential occupation assignments with non-likely wages. The occupation with the closest average salary range based upon the occupation and industry combination was assigned to the individual.

For more information on the Occupation Assignment Engine developed by the IBRC, email ibrc@iu.edu and ask for Carol Rogers or Thea Evans.